We don’t fry foods in oil often, unless we are making rosettes or some tasty deep fried dill pickles.  I am always stuck with the dilemma of what do do when I’m done with the oil.

What makes a good frying oil?  An oil that has minimal to no flavor and a high smoke point.

I don’t want to go too in-depth on this info but the higher the smoke point, the least likely the oil will burn and generate free radicals, (which are bad for you).

The best oils to fry with are the following:

When you are frying foods, you want your oil to be between 325 degree and 375 degrees.  The lower the temperature the oil, the more oily your cooked food will retain.

With the cost, it is a shame to throw the oil away after one use, so the best solution is to strain it and store the oil for your next fry-fest.  In the past, I have strained with multiple layers of cheesecloth, which was a complete and total mess.  Food particles always leached through the cheesecloth and I inevitably pitched the oil.

With that said, here are my top 6 tips for saving your used oil for deep frying

As you can see from the following pictures, my strained oil is clean and doesn’t have sediment. 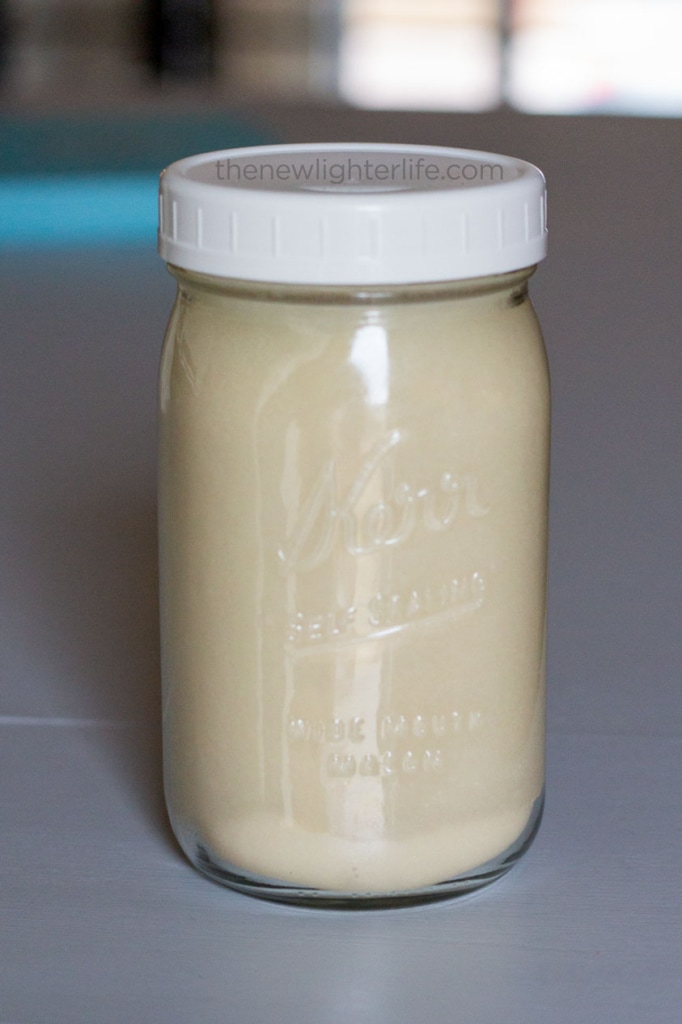 Below is a view of the bottom of the jar after the oil had a chance to settle and solidify. 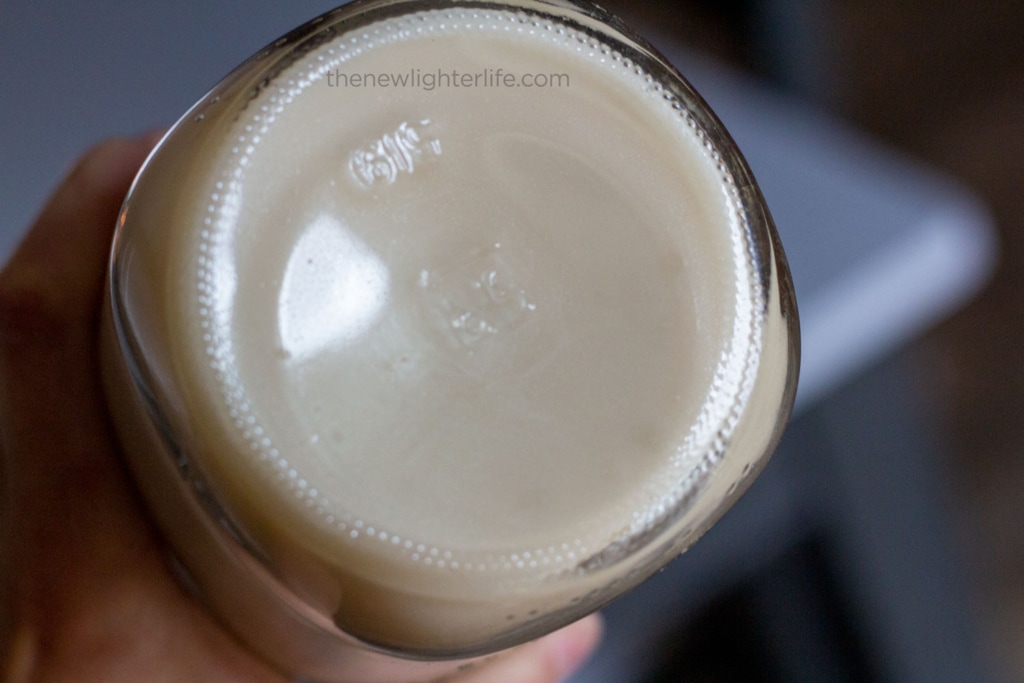 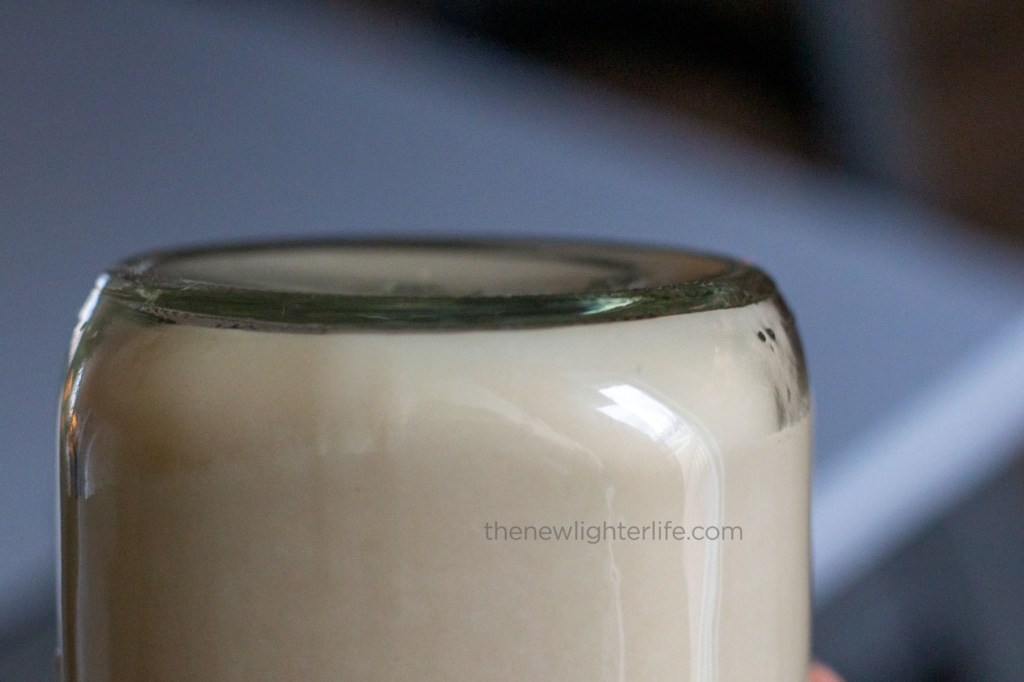 And that’s it folks!

Did I miss any important tips with straining frying oil?  If so, please let me know in the comments.